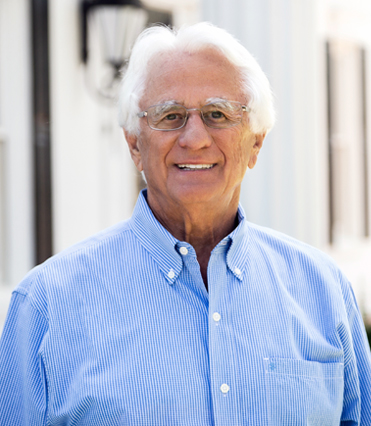 Bert Pooser has been in the hotel business for 50 years and has developed, owned and/or operated over 50 hotel properties during this time. IMIC Hotels currently operates 15 hotels in five states (South Carolina, North Carolina, Georgia, Florida and Tennessee). Pooser was also selected by the University of South Carolina to develop and manage the Inn @ USC in a joint venture with the USC Development Foundation, which opened in August 2005. Pooser formerly served as Chairman of the USC College of Hospitality, Retail and Sports Management's Deans Council and served on the University of South Carolina's Educational Foundation Board. In addition, he was appointed as one of two appointees by the Lexington County Council to the Midlands Convention Center Authority Board and additionally was Chairman of the Design Committee for the $38 million Convention Center which opened in 2004; was Chairman for three consecutive years from 2001 to 2003 on the Lexington Medical Center Foundation Board and continues to serve on the Board, former Chairman and President of the South Carolina Hospitality Association, served on the National Hotel Advisory Board, the Wingate Inns Presidents Advisory Council, Choice Hotels' Comfort Inn Advisory Board, Ramada Inns' RINA Executive Committee.

Bert Pooser and IMIC Hotels are continually listed as one of the Top Hotel Management Companies in the United States, as one of the Top Annual Revenue Producing Hotel Companies in the United States, was selected Hotelier of the Year in 2001 by the Hospitality Association of South Carolina, Hospitality Industry Leader of the Year in 2002 by the USC School of Hotel, Restaurant and Tourism Management, named as a Distinguished Alumnus in 2002 by the Moore School of Business, University of South Carolina, received the Stilwell Award for Achievement in Philanthropy in 2004 by the Lexington Medical Center Foundation and received the Distinguished Service Award as a member of the South Governor's Cup Billfishing Series. He is a 1960 graduate of the University of South Carolina with a Bachelor of Science in Marketing, is married with 3 children and two are also active in the business.

< back to previous page

You are now leaving the IMIC Hotels website and will be directed to your requested link.