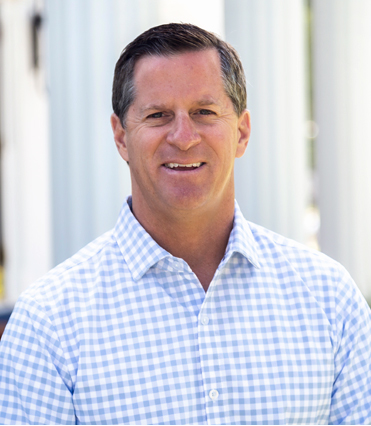 Bert is a native of Columbia, South Carolina, and began working with IMIC Hotels on a full-time basis after graduating from the University of South Carolina in 1992 with a degree in Business Management. His first position with IMIC Hotels was manager of an IMIC Hotels related entity, Lighthouse Marina and Powerboat Sales, as well as the Lighthouse Marina, both located on Lake Murray. He was promoted to Vice President of Development in 2002 and he has attributed to the growth of IMIC Hotels through diversifying its portfolio of hotels, self-storages and marina. He was promoted to President in 2015.

Bert's development responsibilities include land acquisition as well as all aspects of development, from the pre-construction stage to the final opening of new projects. This includes negotiation with contractors and other professional firms, zoning permits, and oversight of the entire project. He is also responsible for all aspects of IMIC Hotels operations to include corporate responsibilities, financial relationships, operations and development.

< back to previous page

You are now leaving the IMIC Hotels website and will be directed to your requested link.